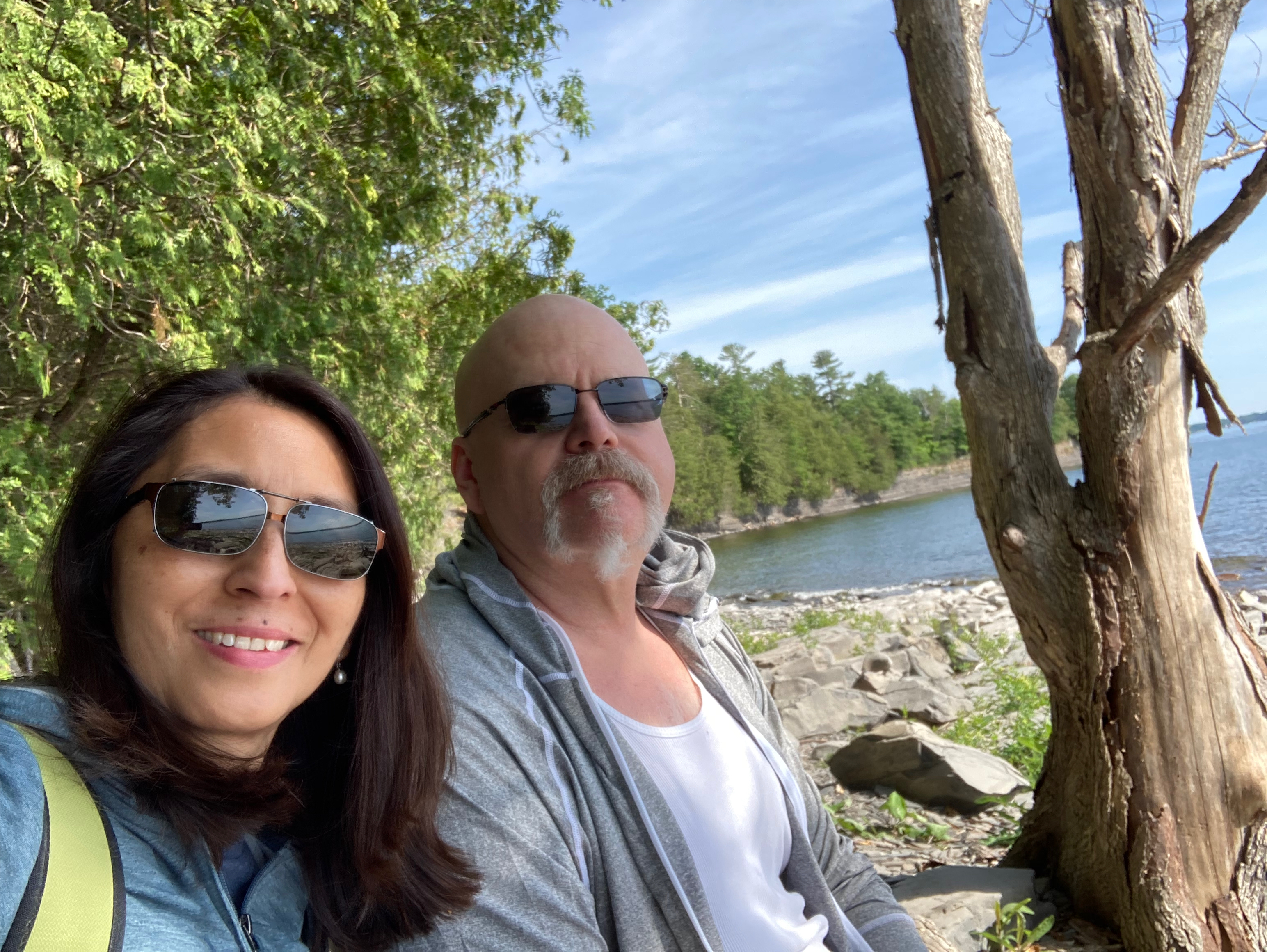 I was born in Scranton, Pennsylvania in the northern end of Appalachia. I am a mix of Celtic, Norse, and Native American ancestry. I have a strong attachment to the forests and mountains of North America, particularly the Appalachian mountains. I enjoy weightlifting, kickboxing, Zen meditation. and poetry.


I'm married with four children. My wife is Chicano (from San Antonio) of Native ancestry, with a tribal affiliation from the southwestern US (Apache). My own tribal ancestry is lost to time but is likely a northeastern people. 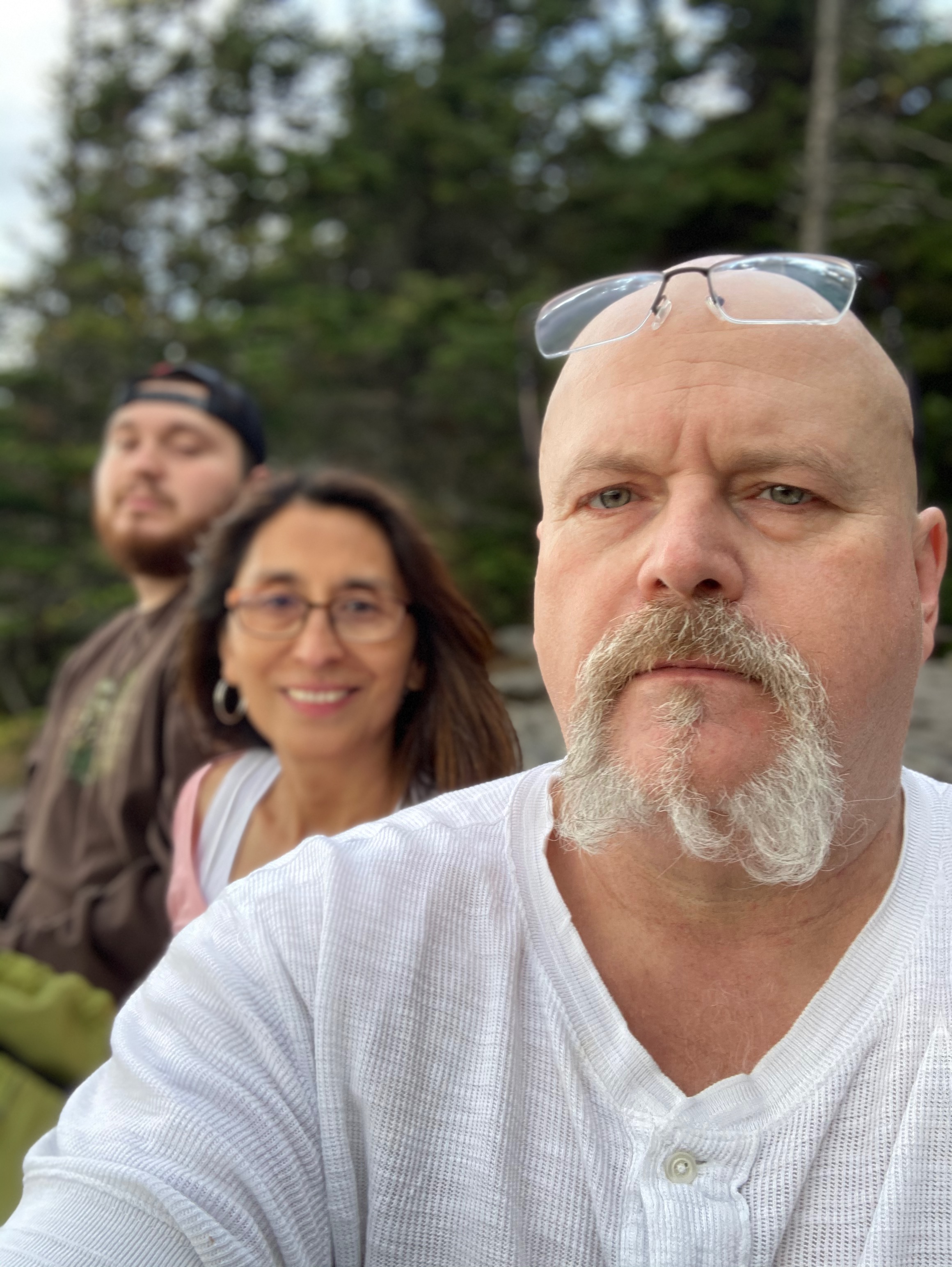